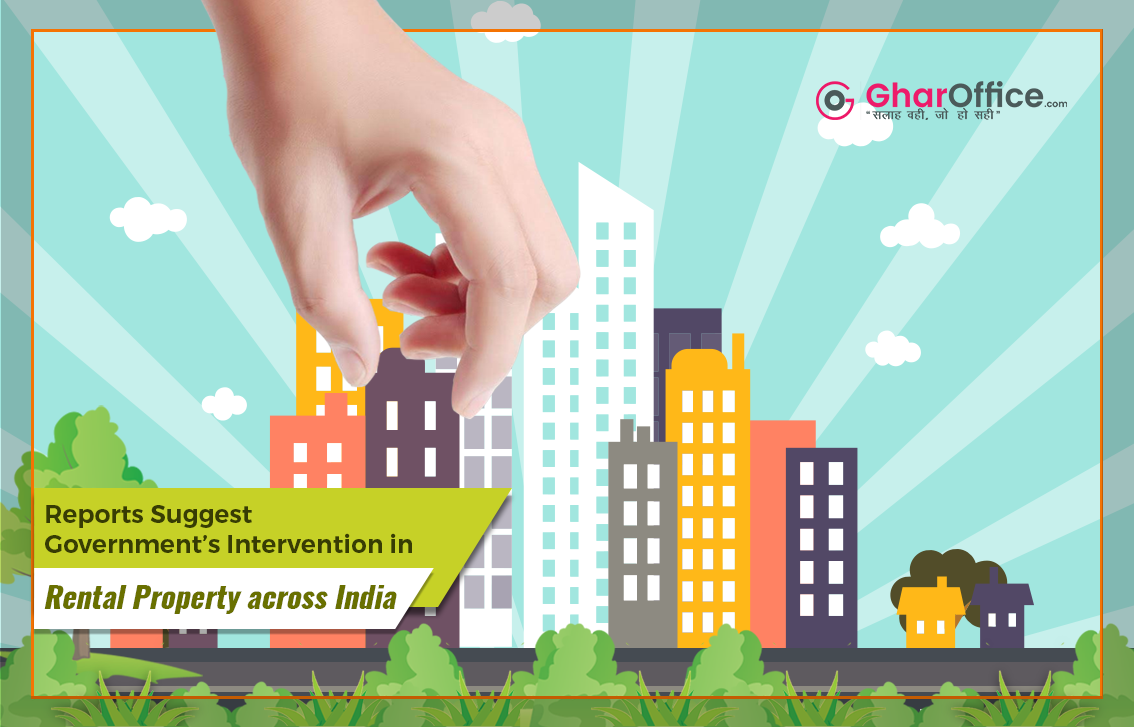 The residential sector of most cities in India is experiencing a high with the sky rocketing prices of properties here and in this case it was observed that most people are unable to afford a house with even the basic amenities in it.

Considering this scenario, the reports further mentioned that there is a demand of affordable homes in most cities, especially for professionals and students. It is this category of people that is the most affected considering their expenses and cost of living.
The Residential Real Estate Report states, “A large population in India can't afford buying a home and rental housing can be an alternative to such people. This is one area where the government's intervention is required. It is important to ensure the right of housing to even those who can't afford to buy. Rental housing is going to be the next big step.”

These facts and figures call for the intervention of the central government which is reportedly preparing a National Urban Rental Housing Policy. Earlier in March the Union Housing and Urban Affairs Minister, Hardeep Singh Puri had said that a policy would be released after due consultation between the concerned ministries and that this policy would focus on getting more affordable rental properties.

Further, regarding the scheme of Pradhan Mantri Awas Yojana (Urban), the report said that more than nine Lac houses of up to Rs 50 Lac each were completed in the last three years. The real estate sector is likely to constitute 13 per cent of India's Gross Domestic Product (GDP) by 2025, it added.

The growing demands of rental properties need to be dealt with care and it is important to make sure that the government intervenes at the right time to ensure complete customer satisfaction for rental property matters.